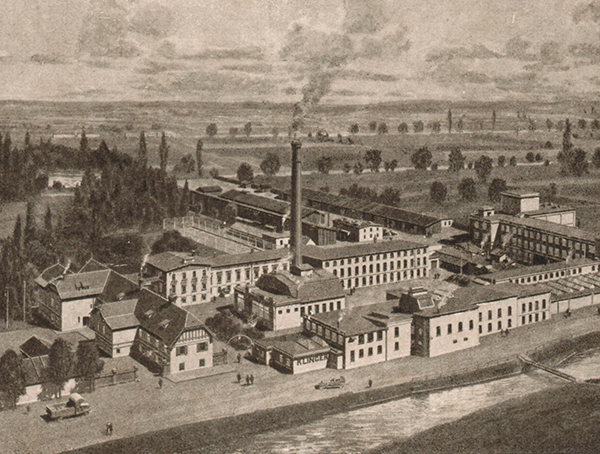 In 1886 the company was founded as a small workshop in Gumpoldskirchen, just outside Vienna. Its founder Richard Klinger presented his first invention – the level gauge for boilers –, which was awarded a patent, at the Vienna International Exposition of 1888, and in 1921 he developed a new product that achieved global success: the soft-sealing piston valve, which was named as KLINGER valve.

In 1957 KLINGER created Ballostar, a ball valve with patented seats which is appreciated worldwide for its rugged design, perfect sealing performance and large flow passage diameters (up to 1100 mm). 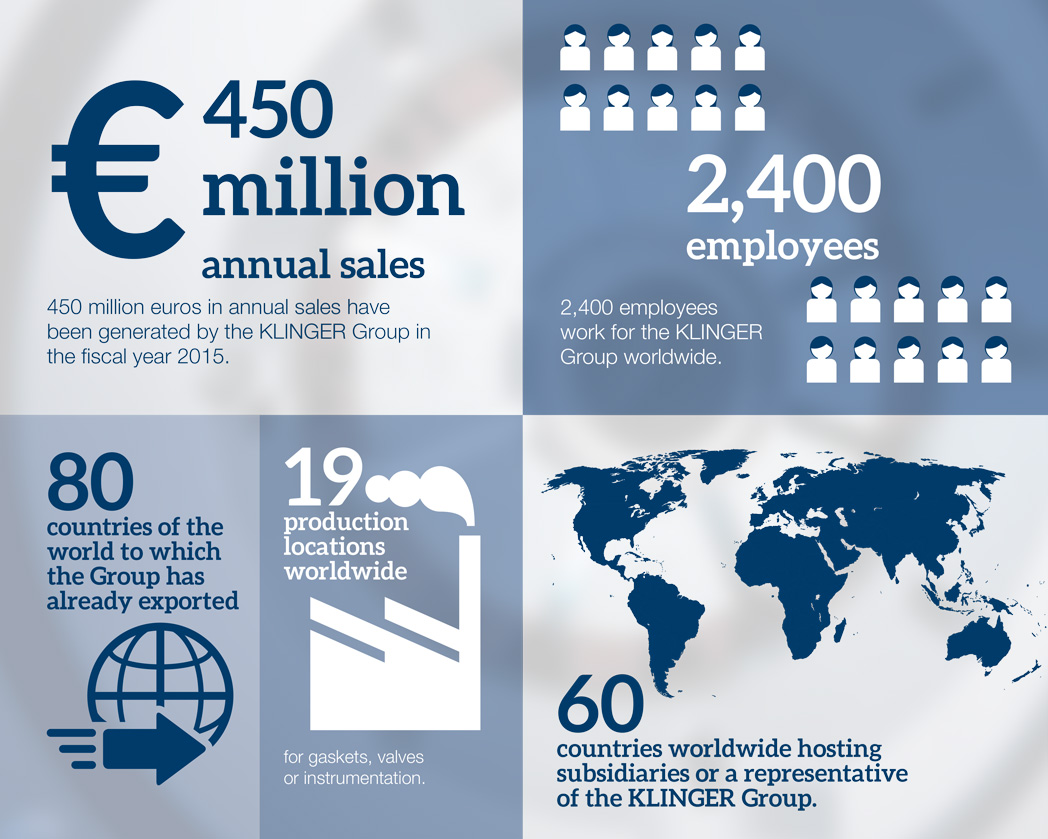 Today KLINGER is globally renowned as a reliable and trusted supplier of sealing and fluid control solutions. 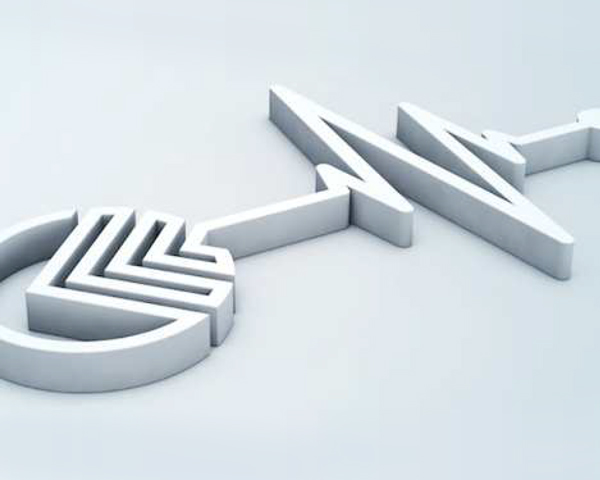 To be the principal contributor to our customer’s fluid handling efficiency.
To be the best-in-class partner for global EPCs, integrators and operators.
To be recognized for being a progressive, fair and rewarding employer. 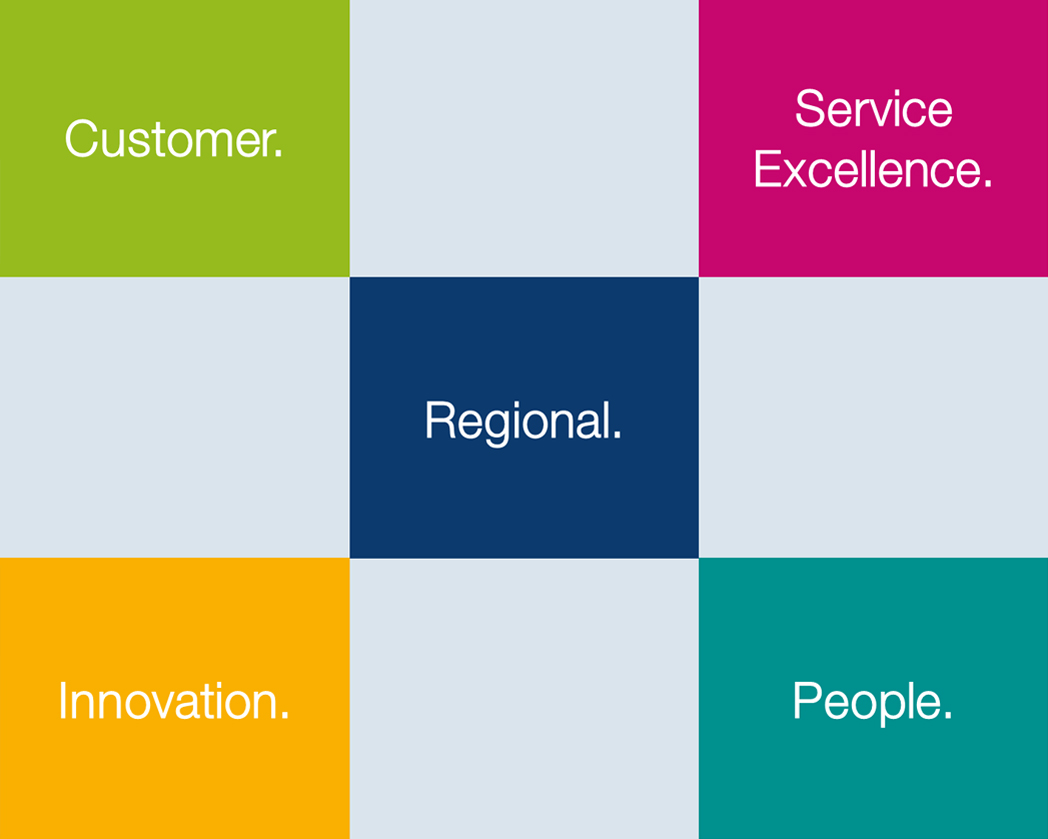 Serve our customers with expertise, integrity and passion.
Extend technology leadership to service excellence.
Develop industry and region specific solutions.
Foster innovation exceeding current industry standards.
Invest in people and have them learn from the best.

This video shows all the fundamental values that we want to convey both within and outside our company.